Bigfoot Spotted in the Hocking Hills

Learn more about these sightings and Bigfoot encounters in the Hocking Hills, OH. 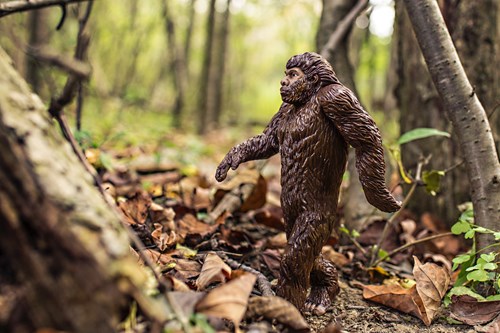 Recently we had the opportunity to sit down with Bea Mills, the Founder, and Director of the Hocking Hills Bigfoot Festival. As an avid outdoor explorer, nature enthusiast, and Ohio Certified Volunteer Naturalist, Bea is the perfect person to share her experiences with nature, and Bigfoot, in the Hocking Hills region. 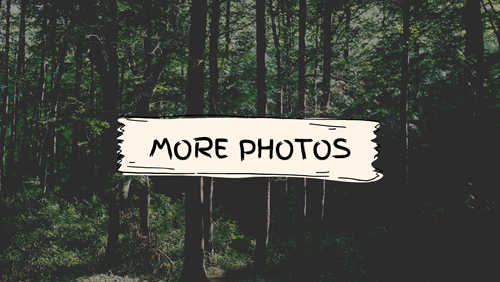 What is Bigfoot and Local Lore

Bea shares that what a bigfoot is can be open to interpretation. Many believe that the bigfoot is a species and not a singular cryptid. Bigfoot can be seen as a spiritual being, alien, supernatural, or even just as an evasive and unknown mammal. While she holds firm to her belief that bigfoot is a flesh and blood creature, until that fateful day when one is recovered; what Bigfoot truly is, is open for anyone to discover.

The Hocking Hills has a rich history of Bigfoot sightings and Bigfoot seekers. Documentation of bigfoot have been reported as far back as the late 1800s along the Ohio River and Marietta. In Hocking County, there are witnesses from the 19050s and 1960s of sightings along the Hocking and Fairfield county borders. One such witness in the 50s reports seeing something akin to a bigfoot on their way to school. Witnesses from the 60s were raccoon hunters and they reported seeing a large female bigfoot covered in hair and with a baby on its back. Further, the bigfoot seemed to defy gravity by scaling a cliffside up to the flat surface on the top.

Nearby in Clear Creek, there is the lore of the Clear Creek Monster. This was in the same area as the raccoon hunters and there have been numerous sightings, including at Camp Wyandot in the 90s.

One reason there seems to be a lot of activity, according to Bea, is that Hocking County is very rural, and historically land was cheap. This increased the number of people out in the woods that have the potential to witness a bigfoot. 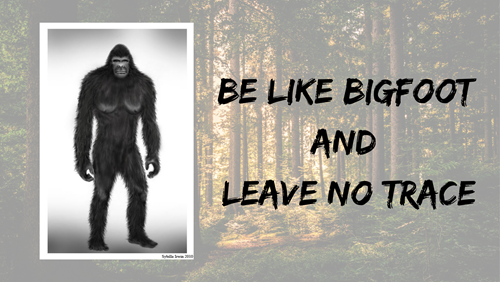 Bea Mills did not always believe in the existence of something like bigfoot. She was a skeptic but has followed the motto: knowledge for the sake of knowledge, something a high school teacher had written on the chalkboard on the first day of class. As an outdoor enthusiast, she spends a lot of time out exploring the woods and in the Hocking Hills State Park. One of her first encounters was actually in her home, where she heard vocalizations she had not heard before. This prompted her to learn more about lore and what these sights and sounds could possibly be.

This is the part of the story where Bigfoot Field Researchers come in. As a member, Bea works with other local researchers to conduct investigations of reported sightings and sounds. As an Ohio Certified Volunteer Naturalist, Bea loves interacting with folks that report because it is often a learning experience where she can teach them about the wildlife and animal sounds that are native to the area. Many times, she reports, it is a time and opportunity to educate and get people excited about the outdoors. That said, she has had a few true bigfoot encounters of her own.

The encounter that turned Bea from a skeptic to a believer was on April 6th, 2014 with a group of Bigfoot Field Researchers. The group had gathered in the evening and the moon was shining bright enough that they could see without flashlights. Part of the group walked ahead on a trail that dipped down near a creek and called on their radio to come down and stated "it's over there." The group stopped and listened to the footsteps that were not human-like as they tried to figure out what direction it was coming from. At first, they expected to see a deer pop out of the woods into their line of sight. However, a figure starts walking toward them and at about 25 yards away looks at them. Bea dropped her head in utter disbelief. By the time she looked back up, it was gone and it sounded like an elephant crashing into the creek water nearby. The group that had just witnessed this tried to radio to the rest of the party that the creature was headed their way, but all of the electronics were suddenly dead, despite being fully charged just moments before. While some sightings scare people, Bea said it didn't, it was just shocking. In her experience with the Bigfoot Field Researchers, she has found that it is usually the human that runs and the bigfoot is calm. 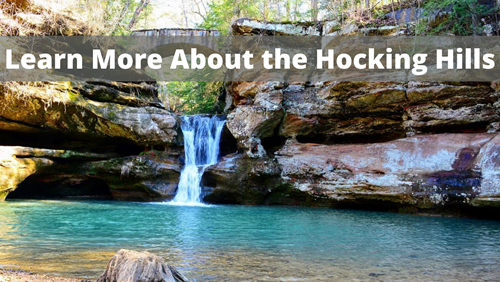 How to Encounter Bigfoot

Contrary to popular belief, you don't need to seek out night hiking to increase your chances of encountering a bigfoot. The most effective way to increase your chances is to spend a ton of time outside, learn about nature, and engage in bigfoot culture. The Hocking Hills is a great place to spend time wandering outdoors, and the less trekked trails like Natural Rockbridge Trail, Wayne National Forest, Shallenberger State Nature Preserve, and more. It is critical to stay on the trail while exploring due to dangerous cliffs and to protect the wildlife. 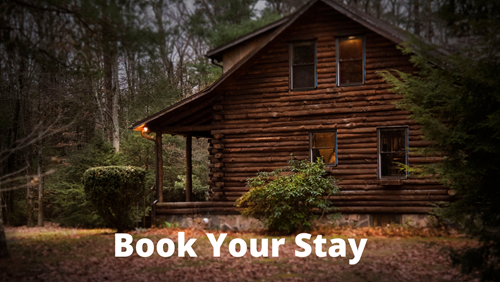 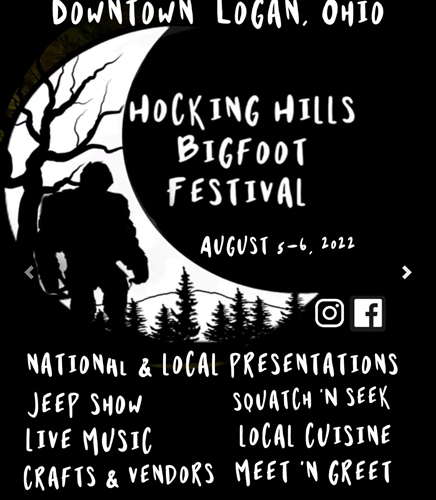