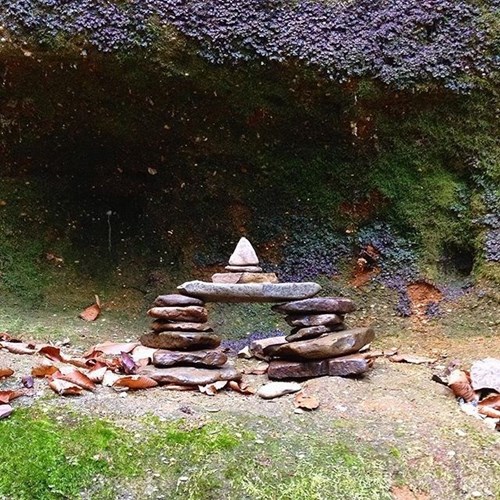 Why you should abandon rock-stacking in Hocking Hills

The expression isn’t, Take only pictures, leave only footprints — and cairns.

Leave no trace doesn’t just refer to litter. It also means leaving the environment around you as undisturbed as possible. Sure, it might amuse you to stack those rocks and make your own cairns in Hocking Hills, but, as Hocking Hills Tourism Association Executive Director Karen Raymore noted in an opinion piece for the Logan Daily News, it disturbs the environment and can be dangerous.

High Country News likewise lamented the practice earlier this year, saying, “Those of us who like to hike through wilderness areas are glad to see the occasional cairn, as long as it's indicating the right way to go at critical junctions in the backcountry.

Stone piles have their uses, but the many rock stacks that I'm seeing on our public lands are increasingly problematic.”

Let us show you why you should abandon this trend.

If it’s man-made, it doesn’t belong

We understand those of you who make cairns in Hocking Hills are most likely nature-lovers. Since you appreciate the trails and woods, you understand the urge to hit those trails to escape the world of man-made objects — and sometimes to escape actual humans as well.

You might not immediately equate rock-stacking with graffiti, but in many ways it’s not much different. You’re still disturbing the natural world with something man-made.

Rock-stacking is used in many parts of the world as a way to mark trails. By building them in random locations you could wind up leading a hiker in the wrong direction.

You are disrupting an ecosystem

Picture someone taking the roof off of all the houses on your street and then stacking them together. Each roof covers a home, and inside each home is a particular environment. Beneath those stones are little particles and creatures inhabiting the soil and the moisture beneath. Leave the little Whos alone. 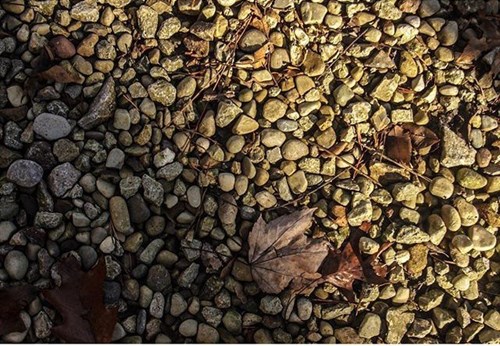 According to Leave No Trace, the Center for Outdoor Ethics, sometime last year, "longtime Leave No Trace supporters, including the Appalachian Mountain Club, State of Maine, Acadia National Park, Appalachian Trail Conservancy, US Geologic Survey, Green Mountain Club and the Adirondack Mountain Club” all worked to address the problem of cairns and came up with a set of guidelines hikers should follow.

By following these guidelines, we can minimize the environmental footprint and make sure cairns are used for their proper function.